The mightiest rivers lose their force when split up into several streams.

The academic definition of decomposition is “a method that allows us to replace the solution of a complex problem with the solutions of many interrelated but smaller problems”. In simple words, we divide a whole into parts to make it more convenient to interact (analyze, manage etc.) with each of the smaller parts.

Decomposition is widely used in computer science and project management, particularly in software development. In this article, we will look at cases of its use by testing professionals.

Decomposition is usually represented as a hierarchical tree, but for testing purposes it may simply mean that the system (or its individual components or functional parts) is seen as consisting of relatively independent subsystems, each of which is much easier to test than the whole system at once (we will refer to any application under test as the “system”).

In general, decomposition is used to:

Often decomposition also helps cope with procrastination: if the system is too complex, we understand WHAT to test, but we may not understand HOW to do it or WHERE to start.

When applied to software testing, decomposition is useful for:

As an example, we will use a typical site for ordering pizza and various additions to it. Our site is called “My Tasty Pizza” has a typical structure:

Before we start decomposing our system, we need to decide what criteria we will use for that. Let’s review a few basic ones.

When decomposing the system, we rely on the elements of its graphical user interface as a guide.

We look at the system through the eyes of its users, and thus can quickly provide coverage of the most important, visible functionality.

The disadvantage of this approach is that we don’t see “invisible” functionality, such as API functions that are not accessible through the GUI.

The system is decomposed based on the actions users can perform on the website:

This approach is applicable to a vast majority of systems and can be used in addition to GUI-based approach to extend coverage.

Unfortunately, such versatility is also a disadvantage, because it may not always correctly reflect the relationships between the subsystems with some of them depending on each other, which makes it impossible to test them in isolation.

This is a more advanced approach that ensures maximum consistency with real use cases.

For example, when ordering a pizza, the user performs several consecutive steps and goes through a series of states: signing in (ordering scenario is also possible without signup), choosing a pizza from the menu, selecting toppings (an optional step), adding everything to the cart, and making a payment. Once the order is complete, the user can track the delivery on the website or in the mobile app. In addition, the order can be picked up at the selected restaurant, or the user can order catering services (a separate use case).

Since each individual scenario corresponds to a specific use case, it provides good traceability to requirements and ability to quickly test and deliver a minimal viable product (MVP).

On the other hand, effective decomposition using this approach requires well-designed and documented requirements and use cases.

There are other approaches to decomposition that depend on the system, qualifications of the tester, and the goals of testing.

For example, we can decompose based on data that our system takes as input, then stores and processes, and finally passes to output (“inputs/process/outputs” approach). This includes processing web forms, opening, saving, and printing files, exporting internal data for interoperability with other systems, etc.

A role-based/security decomposition is also possible when there are accounts with different access levels in the system. Unregistered users may have no access to certain parts of the system, registered users will have limited access, and administrators will have full set of permissions everywhere. Given that, each role will have its own specific scenarios for using the system.

If you’re interested in learning more about this topic, I highly recommend “Righting Software” by Juval Löwy. 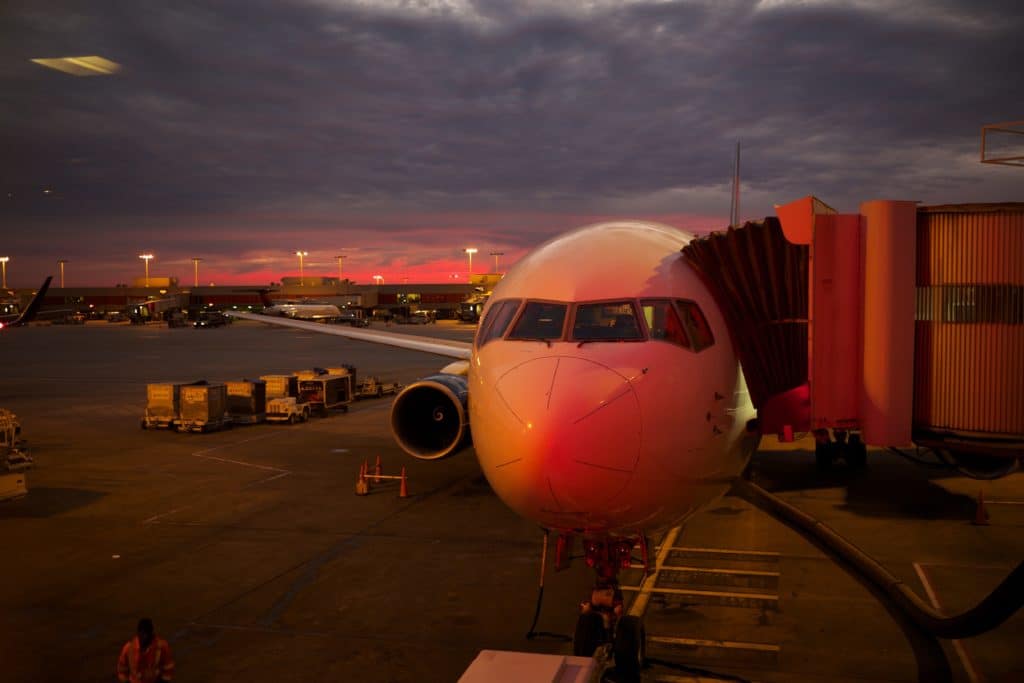